Residents at an independent living scheme in Woodley celebrate one year since flagship opening.

Fosters opened its doors to its first residents in January 2018. The opening marked a milestone achievement for Wokingham Housing, the Council’s housing development company, as well as Wokingham Borough Council who commissioned the build and Optalis who all worked together to ensure that all the varying care and housing needs of the residents were met from day one.

A year later and the scheme is at full capacity and continues to meet the changing needs of its residents.

During the celebration, which included a cream tea and birthday cake for all residents, a musical performance from Mack Entertainment for residents and guests. Cllr John Kaiser, the Worshipful the Mayor of Wokingham Borough said “Fosters has always been a big success story for Wokingham Borough, so many parties were involved in making this development happen and it is great to see that a year on the success keeps building. The residents that I have met continue to be happy in their homes and the care that they receive from Optalis, and we can’t ask for anything more than that!”

Brian Hornhill, who has been living at Fosters since it opened in January 2018, said “We have had a fantastic afternoon celebrating and listening to the lovely music. I am very happy to be living at Fosters, there is a great team of carers and what’s best is the community that lives here and the friends that I have made”.

You can find out more about Fosters and all schemes being delivered by Loddon Homes by visiting www.loddonhomes.co.uk or telephone 0118 908 8479. 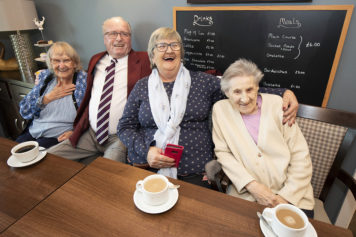 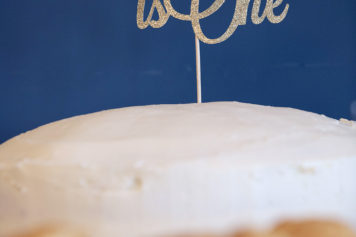 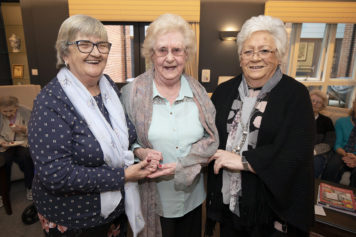 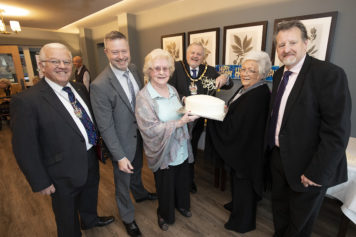